#On This Day – Lightning 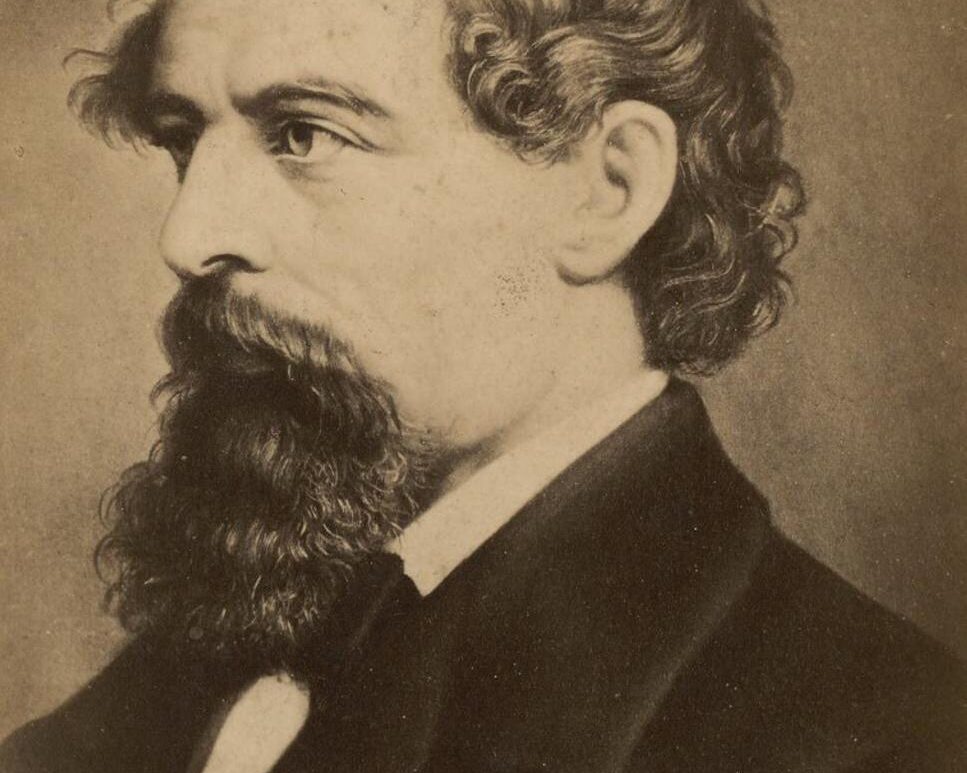 Charles John Huffam Dickens was born on 7 February 1812 in Portsmouth, Hampshire. Dickens had to leave school at the age of twelve and work in a factory after his father, John, was arrested for debt and sent to Marshalsea Prison in 1824. Whilst the younger children and Charles’ mother joined John in the debtor’s prison, Charles boarded with a family friend in Camden Town. Dickens success as a writer came in 1836, after the serialisation of The Pickwick Papers. He went on to write fifteen novels, as well as hundreds of short stories, non-fiction articles, numerous novellas and edit a weekly journal.

But what do Dickensian ghosts, Admiral Nelson, American independence, Protestant wind and Nazi sports wear have to do with lightning? Puzzled? Listen to the podcast here to discover more!