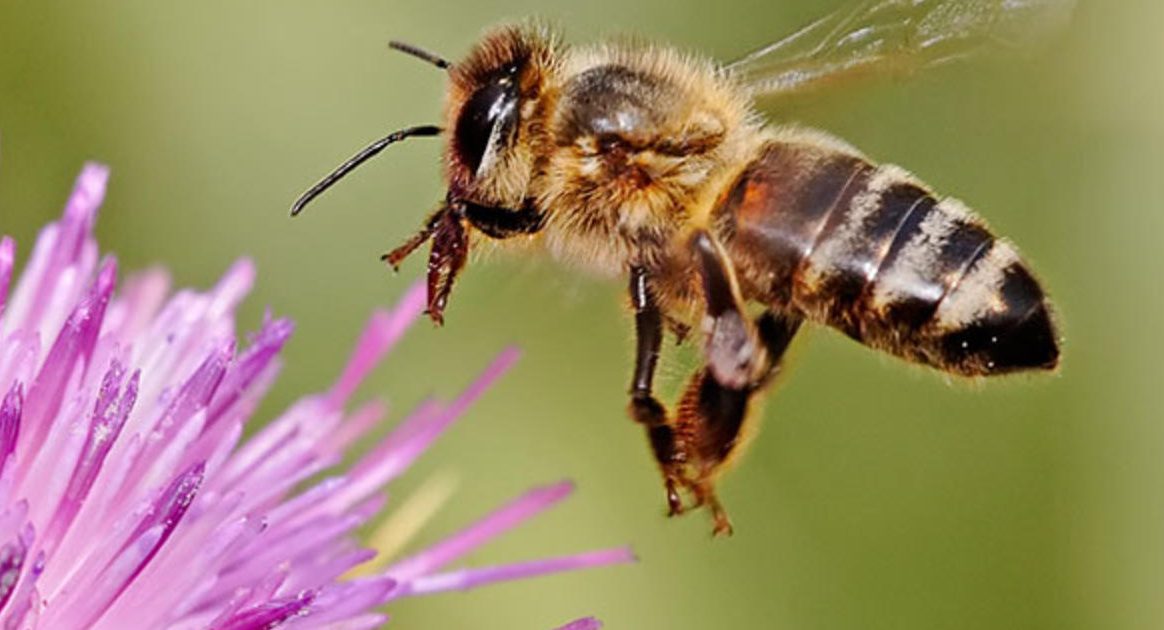 July 10th is Don’t Step On A Bee Day, and as you know bees provide us with honey. But, did you also know that honey and boiled slugs were a sixteenth-century cure for baldness? The concoction was mixed with olive oil, saffron and cumin and rubbed into one’s bald scalp. Honey was also mixed with vinegar, and roasted seahorses, as a cure for rabies by Mediterranean fisherman during the time of the Roman Empire. In ancient Egypt honey was mixed with pig eyes, antimony, and red ochre and poured in to a person’s ear canal as a cure for … blindness! The poor recipient of this mixture would also have to recite a spell. So, next time you see a bee on the floor, kindly step carefully for you never know when you might be in need of some honey, your follicles may depend on it!

To hear more about the unexpected history of hair check out our podcast!