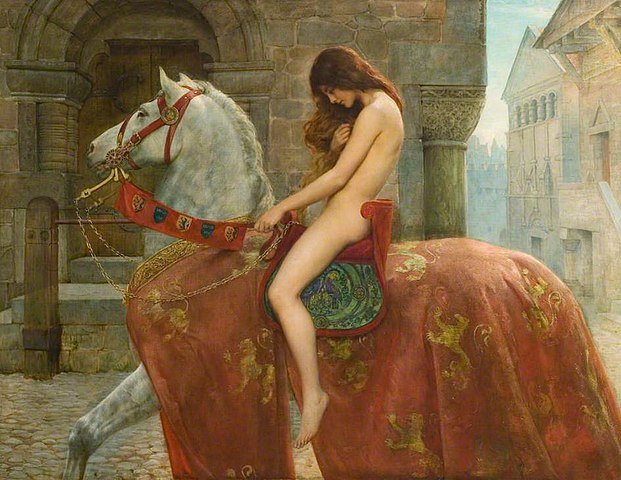 Myth has it that Lady Godiva, in order to lower taxes set by her husband upon the local community, rode through Coventry naked with only her hair to cover her on 10 July 1020 – making 10 July 2020 the 980th anniversary! Whilst the event itself may be stuff of myth and legend there was a Lady Godgifu noted as one of a few female landowners in the 11th century and Coventry’s first cathedral was endowed by her and her husband. The story of the nude horse ride can be traced back to the 13th century, two hundred years after Godgifu’s death. The story notes that the lady’s nudity was unseen and unnoticed by everyone she rode past – the magic of long hair no doubt! Not only can a long fringe hid a lined forehead but if long enough full nudity too!

To find out what connects the Unexpected history of hair to theories of the ‘great man’ in history, remembrance, and French provocations at sea in the eighteenth century listen to the podcast here! 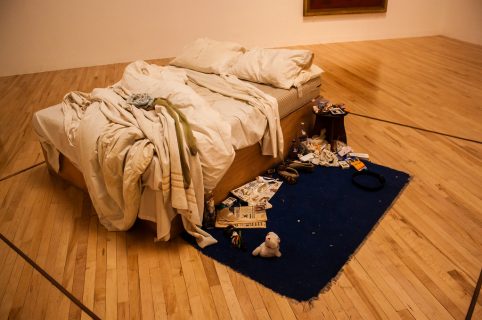 Chalk and an Outbreak of Cholera

9, 9, 2019 - Chalk, Quicklime and Cholera Chalk and Valleys shape the British landscape and elements such as .... Read More