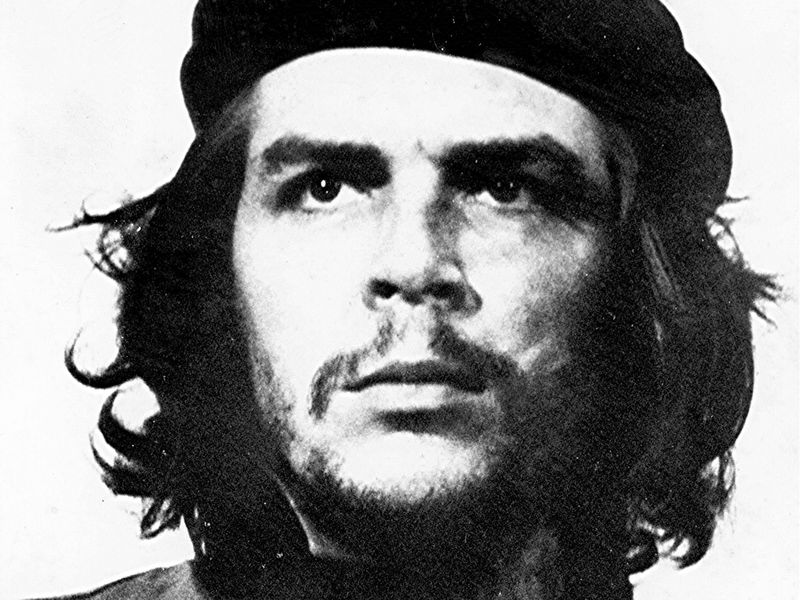 Argentine revolutionary, Che Guevara, was captured in Bolivia, by CIA assisted Bolivian Special Forces, on October 8, 1967. These troops had encircled Guevara’s encampment in the Yuro ravine and in  the ensuing gun battle Guevara was wounded and taken prisoner. Following his execution, which took place on October 9, without trial, Che Guevara’s image became both a worldwide iconic emblem of revolution and a retro logo. The most commonly used stencilled likeness is that created by Jim Fitzpatrick, which in turn is based on Albert Korda’s iconic photograph Guerrillero Heroico. The use of Che Guevara’s image in graffiti highlights the voice of popular protest, resistance and revolution and can often be found daubed on urban buildings. But, did you know that the unexpected history of graffiti is actually all about, boredom and identity, communication and repression, social emancipation and counter-cultural propaganda, symbolism and territory, hidden voices and struggle!

Listen to the episode on the unexpected history of graffiti!

Check out our magazine post on the history of Roman graffiti!