#On This Day – Christmas Special Part 2 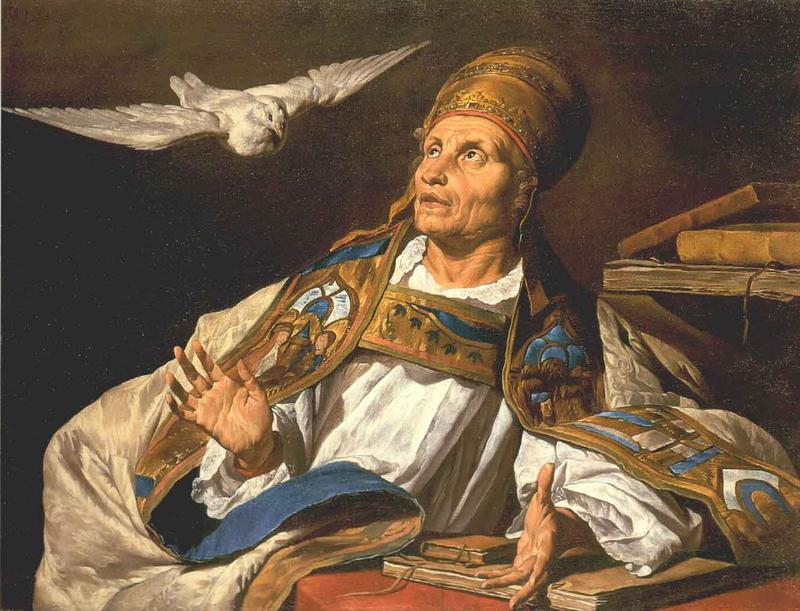 Pope Gregory the Great died on March 13, 604. Gregory sent the Benedictine monk Augustine, formally the prior of the Abbey of St Andrew’s in Rome, to lead a mission to convert the Anglo Saxons in 595. Augustine converted thousands, including King Aethelberht, and went on to found the English church.

Pope Gregory is also linked to folklore and luck, as a saying dated to 1867, suggests that sowing onion seeds on St Gregory’s day, 12 March, would ensure a good crop of onions, leading the 12 March to be known as ‘Gregory-gret-onion’. Unfortunately St Gregory’s day was moved to 3 September, the date in 590 he became Pope. This was done fifty years ago during the Second Vatican Council, or Vatican II as it became known, as it was thought that there were too many saint days during the period of lent.

For more on the unexpected use of vegetables (it’s a tenacious link I know!) listen to our Christmas special podcast here!

#On This Day – Clocks

10, 9, 2019 - Agostino Ramelli, the Engineer The wheel has become associated with many different objects and .... Read More