#On This Day – Boxes 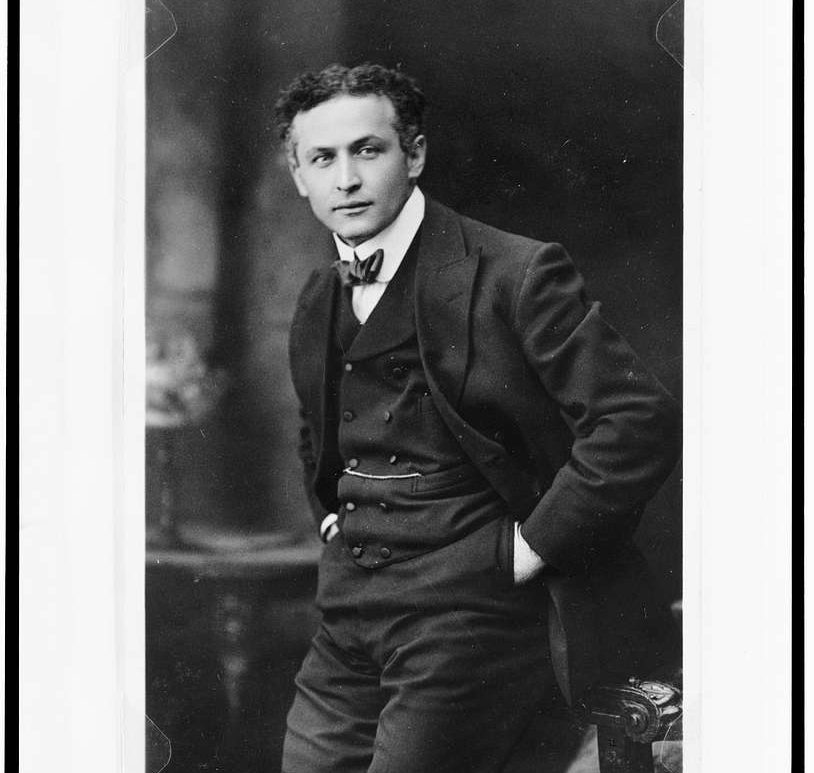 August 5, 1926 Harry Houdini was sealed in a submerged coffin in the pool of the Shelton Hotel, New York. Houdini remained locked in the coffin for ninety minutes, all thanks, so Houdini said, to controlled breathing. The Victorians, who did not put as much faith in their breathing techniques whilst buried in a coffin, had such a fear of being buried alive that they invented safety coffins. Perhaps heightened and encouraged by Edgar Allen Poe’s 1844 story The Premature Burial, about a man obsessed with being buried alive, accounts of supposedly genuine cases led to the invention of safety devices which could be incorporated into or fitted on coffins. Devices such as signalling devices which could ring bells above ground, or rise flags, odour tubes which allowed for putrid decaying scents to prove death, windows which obviously let people see into the coffins, and tubes which allowed for air to enter the coffin. Just to settle any disquiet – there are no documented cases of safety coffins working!

16, 9, 2019 - Unexpected Holes Holes are an unexpected hidden history with plenty of stories that can be .... Read More 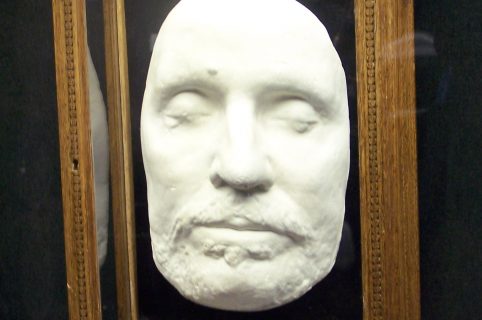