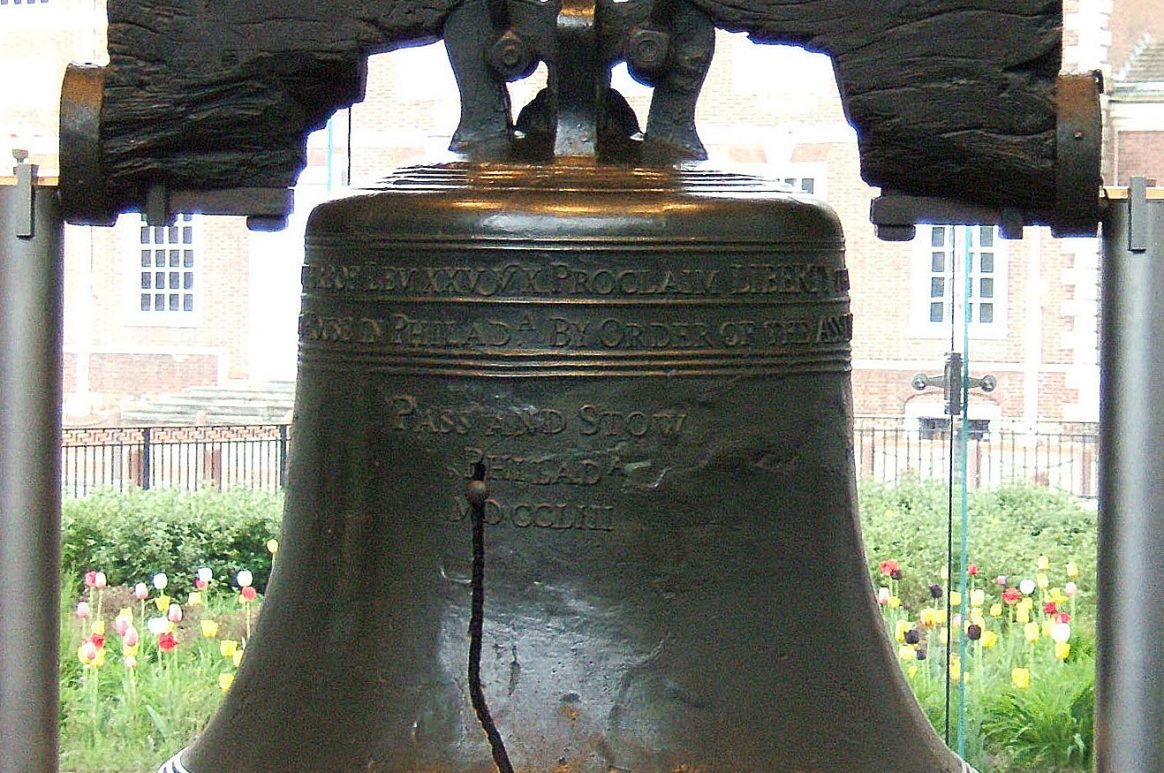 Four days later, on July 8, after the Declaration of Independence had returned from the printers, a 2,000 ton bell was rung from the tower of the Pennsylvania State House. This bell, now known as the Liberty Bell, summoned the town’s folk to the first public reading of the bill by Colonel John Nixon, and was inscribed with the legend, “Proclaim liberty throughout all the land”. The bell was originally made to commemorate the anniversary of Pennsylvanian’s original constitution, William Penn’s 1701 Charter of Privileges, which envisioned a colony based upon religious freedom. The Charter, also called the Charter of Liberties, strengthened the separation between church and state, and balanced power between the offices of the governor, legislature, and judiciary by the consent and participation of the people; it was seen by many as ideal example of equality, individual rights and self-government. The bell was also later adopted by abolitionists during their fight to end slavery when the Boston’s Friends of Liberty, an abolitionist group, titled their journal The Liberty Bell in 1839, highlighting that the inscription on the bell did not proclaim liberty for all of America’s people. Liberty Bell has since become an iconic symbol of American freedom and liberty, representative of a nation’s independence.

Listen to our unexpected history of the Bell! 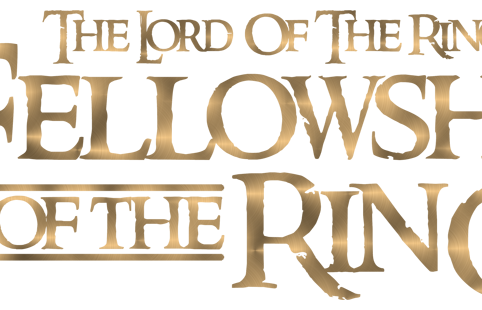 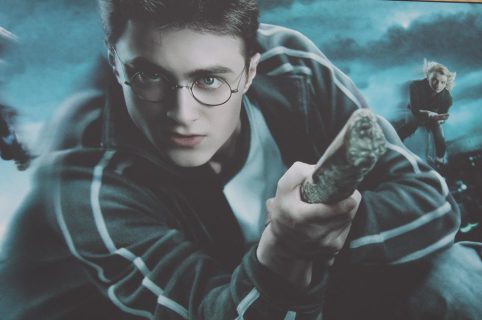 #On This Day – The Mirror