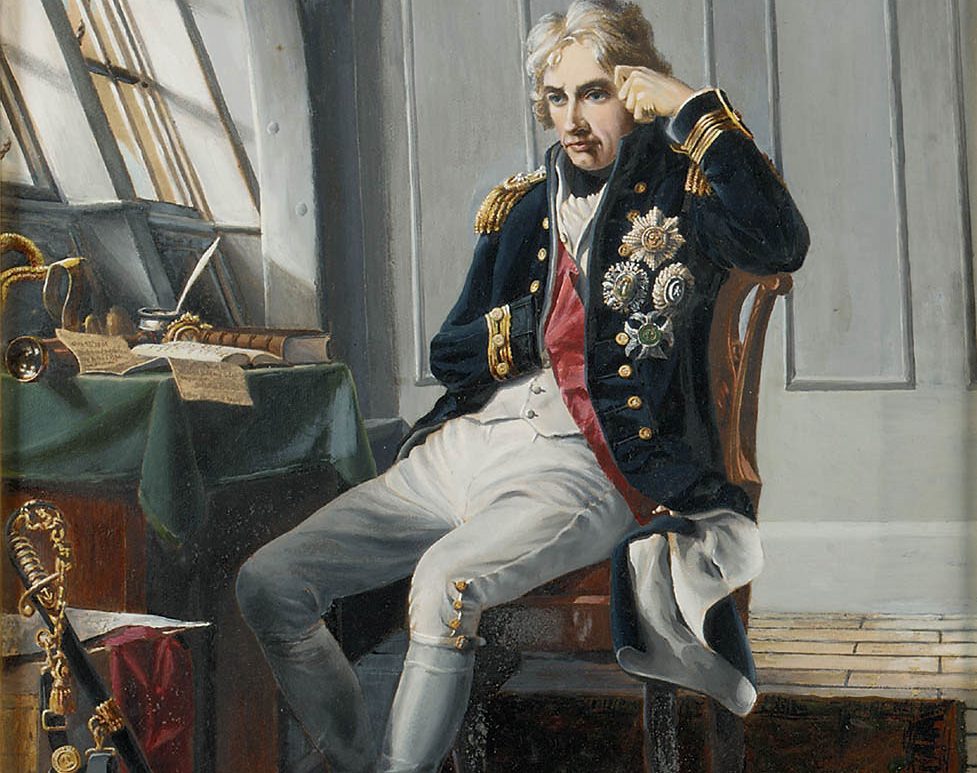 Happy #LeftHandersDay! the 13th August is celebrated as Left Handers Day, a chance for all left handed people to let their friends and families know how proud they are to be left-handed and it also aims to raise awareness of everyday issues that left handed people face. One chap who may well have celebrated this day would have been Horatio Nelson! After having his right arm amputated, Nelson had to learn to write with his left hand. The first letter he attempted in July 1797 is believed to have been written to St Vincent. In this letter Nelson stated that he had “become a burden to my friends and useless to my Country”. How wrong that sentiment would prove to be!

But do you know what connects Nelson’s left handed signature to the Swedish navy in 1610 and Henry VIII’s personal traits?

Listen to our podcast on the signature to find out more!

Or why not check out our magazine post about the history of autograph collecting!