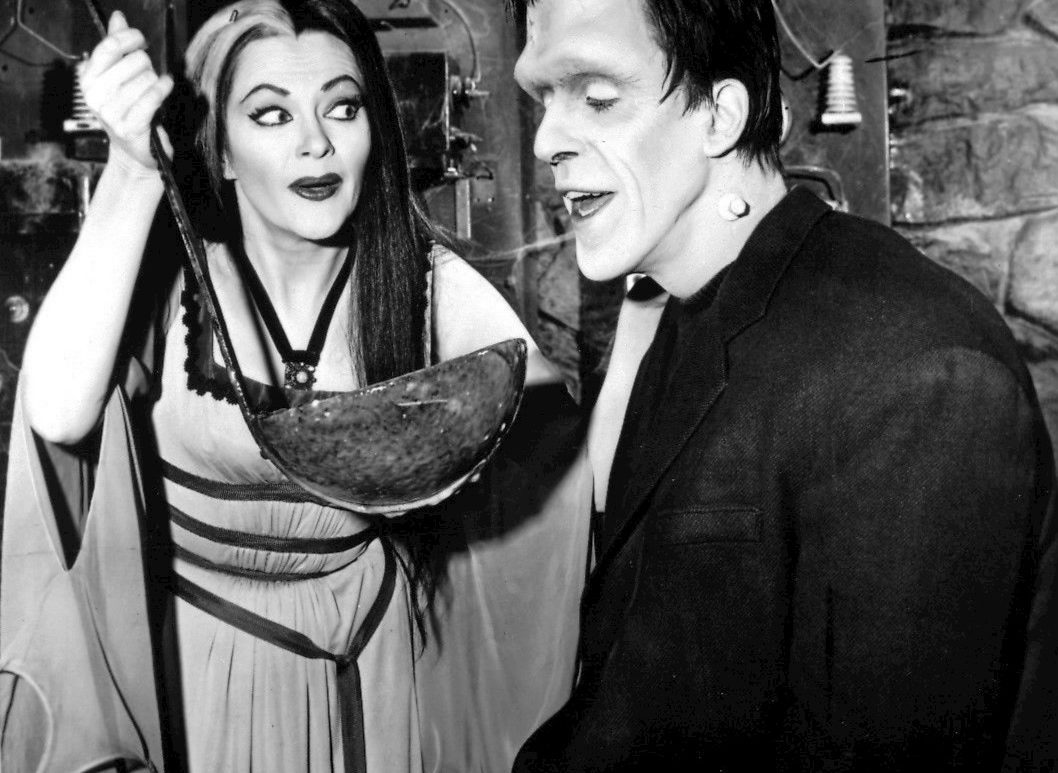 On the 21 June 1815 at the University of Heidelberg, Dr Victor Frankenstein created …. Herman Munster! Herman is a fictional character in the CBS sitcom The Munsters. The American sitcom depicts the home life of a family of monsters, including Lily, Herman’s vampire wife, Eddie, Herman’s werewolf son, and Grandpa, who was actually Count Dracula, as well as Herman’s niece Marilyn, whose father was of course Dr Jekyll! Herman was originally played by Fred Gwynne who had to wear 50lbs of padding as well as 4inch high boots!

For more on the unexpected history of monsters listen to the Monsters epidsode! 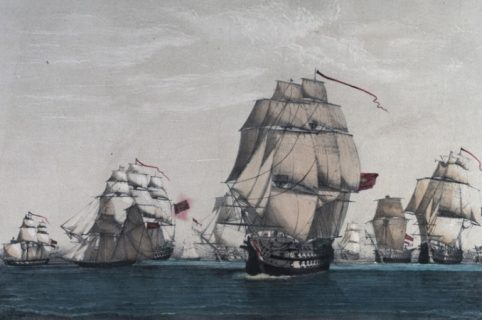