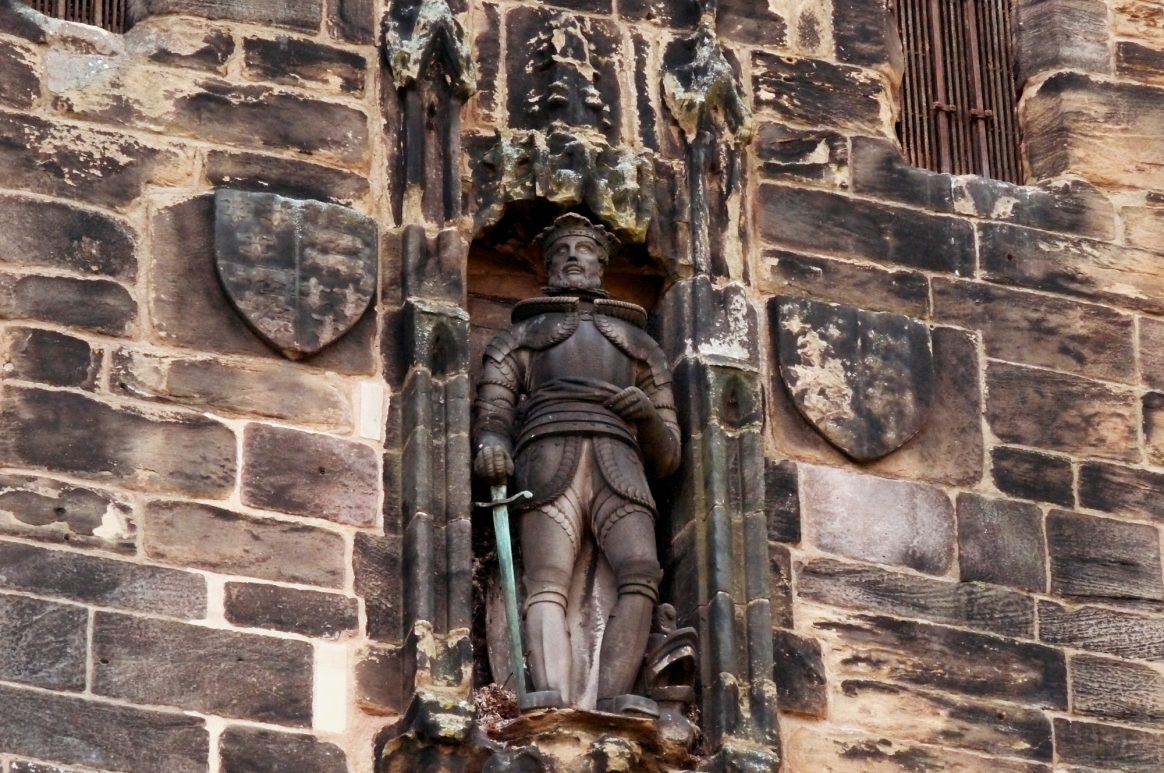 John Beaufort was the father of Lady Margaret Beaufort who was the mother of the ‘welsh usurper’ Henry Tudor, or rather Henry VII father of Henry VIII. Margaret was twelve when she married Edmund Tudor in November 1455, but she was soon widowed when Edmund died in captivity in November 1456. Margaret married again in 1458 before again being widowed at the age of twenty-eight. Her fourth and last marriage, in 1472, was to Thomas Stanley. Margaret died in 1509 and her tomb is in Westminster Abbey.

For more on the unexpected history of the Tudors, listen to our podcast here!

Or, why not pick up a signed copy of our book ‘Histories of the Unexpected: The Tudors’, here!

#On This Day – Kissing Banned!