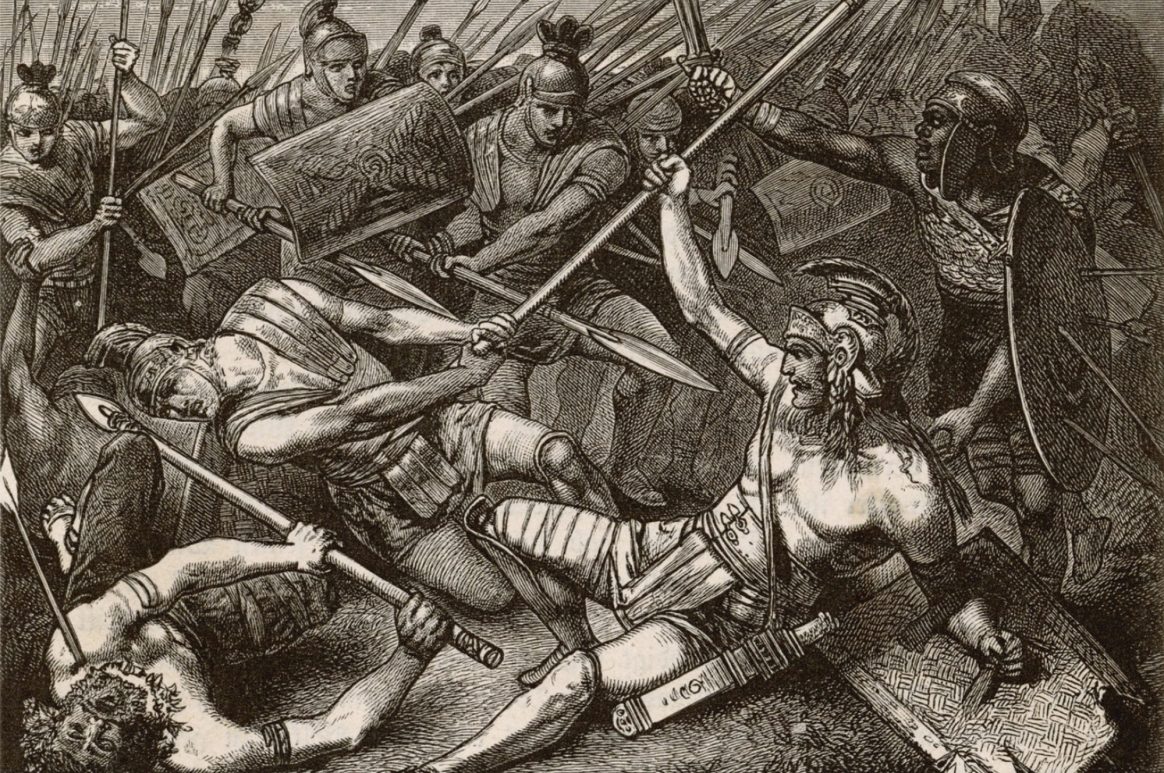 American actor Kirk Douglas died 5 February 2020 at the age of 103. Douglas was also a producer, writer and philanthropist, but he is perhaps best known for his role as Spartacus, the Thracian gladiator, in Stanley Kubrick’s historical drama of the same name. Douglas’s character, Spartacus was a real man who played a vital role in the Third Serville War, also known as the Gladiator’s War, a major uprising against the Roman Republic. Known for their tactical guerrilla style of warfare, Spartacus and the other slaves defeated a number of Roman attacks in 72 BC, before this slave army moved on, first towards Gaul, and then turning south once again, to Sicily. They posed such a serious threat that the politician and army general, Marcus Licinius Crassus, was sent to hunt the slave army down, finally destroying the rebel force, and Spartacus himself, in 71 BC. Rome had again survived and suppressed another rebellion.

For an unexpected look at the history of the Romans! listen to the podcast here.

Or why not pick up a signed copy of our book here.