#On This Day – Codes 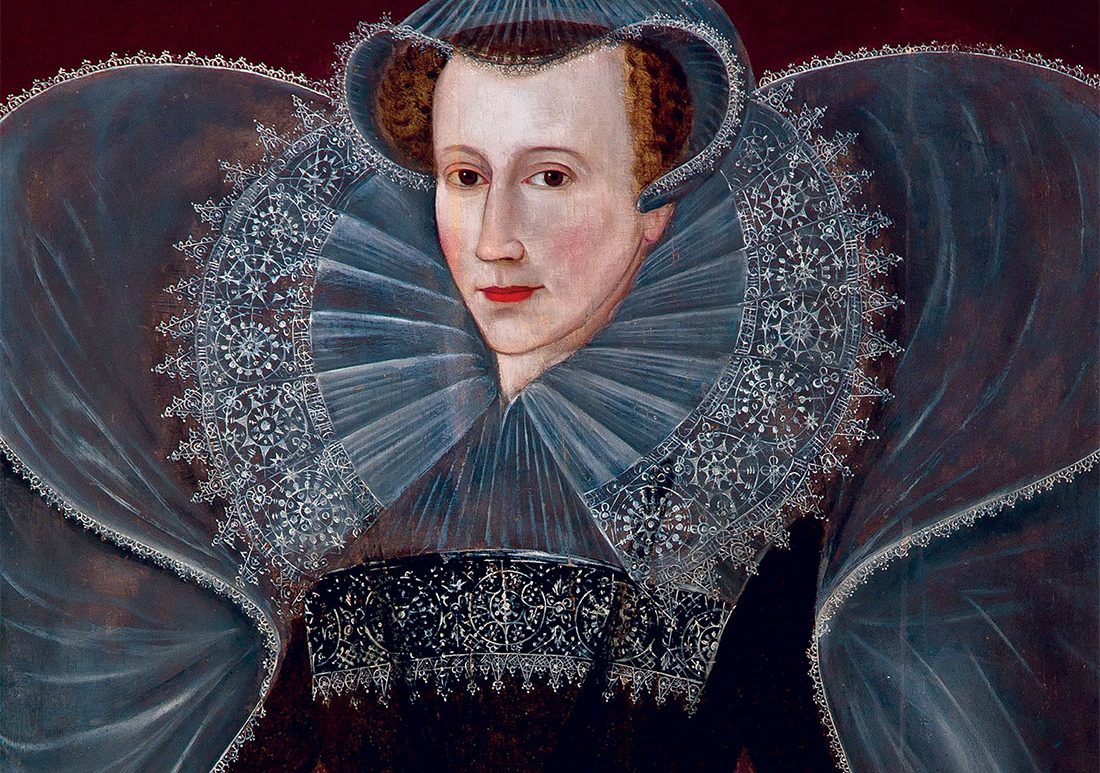 On 9 September, 1543, Mary Stuart was crowned ‘Queen of Scots’ in the Chapel Royal of Sterling Castle. Mary was just nine months old at the time, so her mother, Mary of Guise, ruled as her regent, aided by Cardinal Beaton, Archbishop of St. Andrews and Scotland’s most senior cleric. Mary was born at Linlithgow Palace and was the only legitimate child of James V to survive him. Mary was married, crowned Queen Consort of France and widowed by the time she was eighteen.

To jump ahead to 1586 and Mary, who had been imprisoned following her surrender at the Battle of Carberry Hill 15 June 1567, was now at Chartley Hall, under the custody of Sir Amyas Paulet. Mary started to secretly correspond with supporters both in England and France. But these letters were intercepted by agents employed by Walshingham, allowing her to be tricked into agreeing to a plot to assassinate Elizabeth I and make Mary queen of England. Mary’s apartments were searched and over 100 ciphers were found amongst her papers, sealing Mary’s fate.

To hear more why not listen to our unexpected history of codes!

Or, why not read our magazine post on Mary Queen of Scots written by one of our Plymouth University history interns! 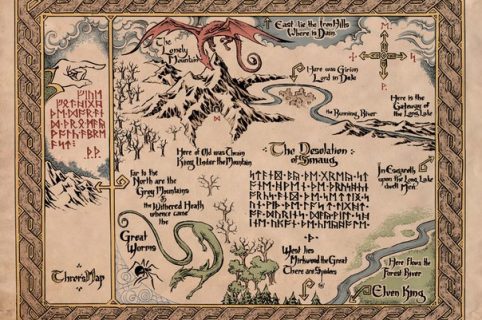 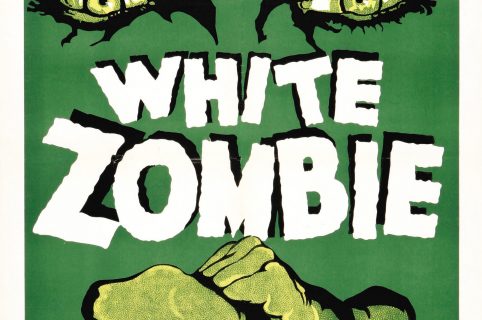