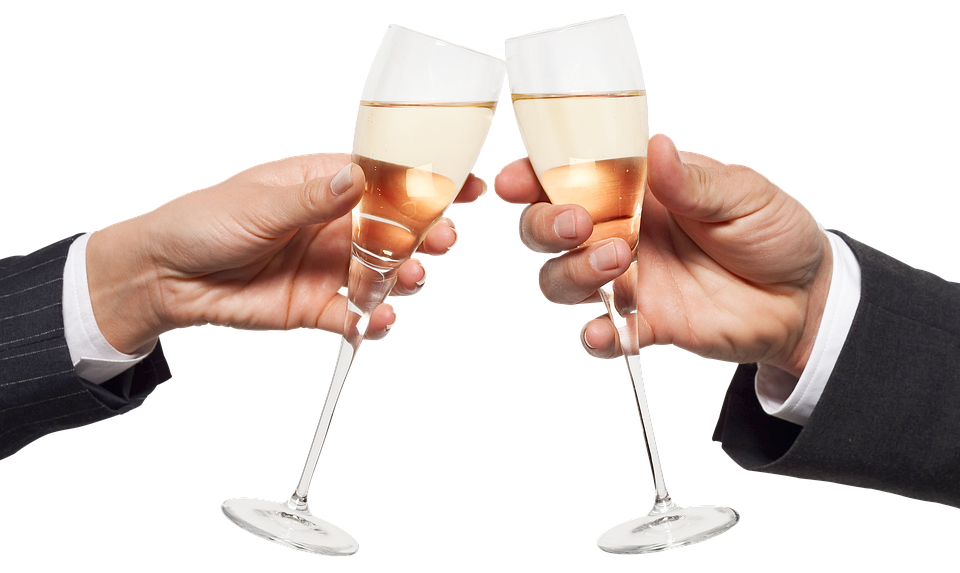 On the 4 September 1639 the state of Massachusetts banned drinking toasts, calling it a useless ceremony and an abominable practice! The banning of such an activity was not just linked to the piety of Massachusetts puritan settlers, but also meant that any loyalist citizens could no longer legally toast their King. But fear not for it was later repealed in 1645.

But what links drinking toasts to handkerchiefs, a sailor’s letter home to his mother, sunk ships, Admiral Nelson’s ‘dearest angel’, and an emotive painting?

Listen to our podcast on Trafalgar to find out more! 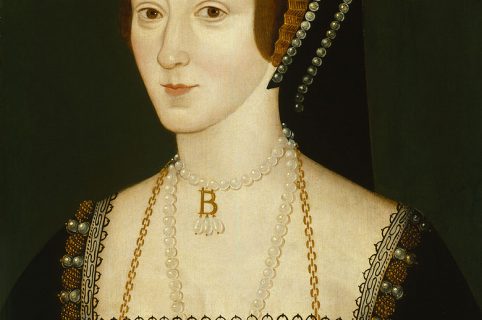