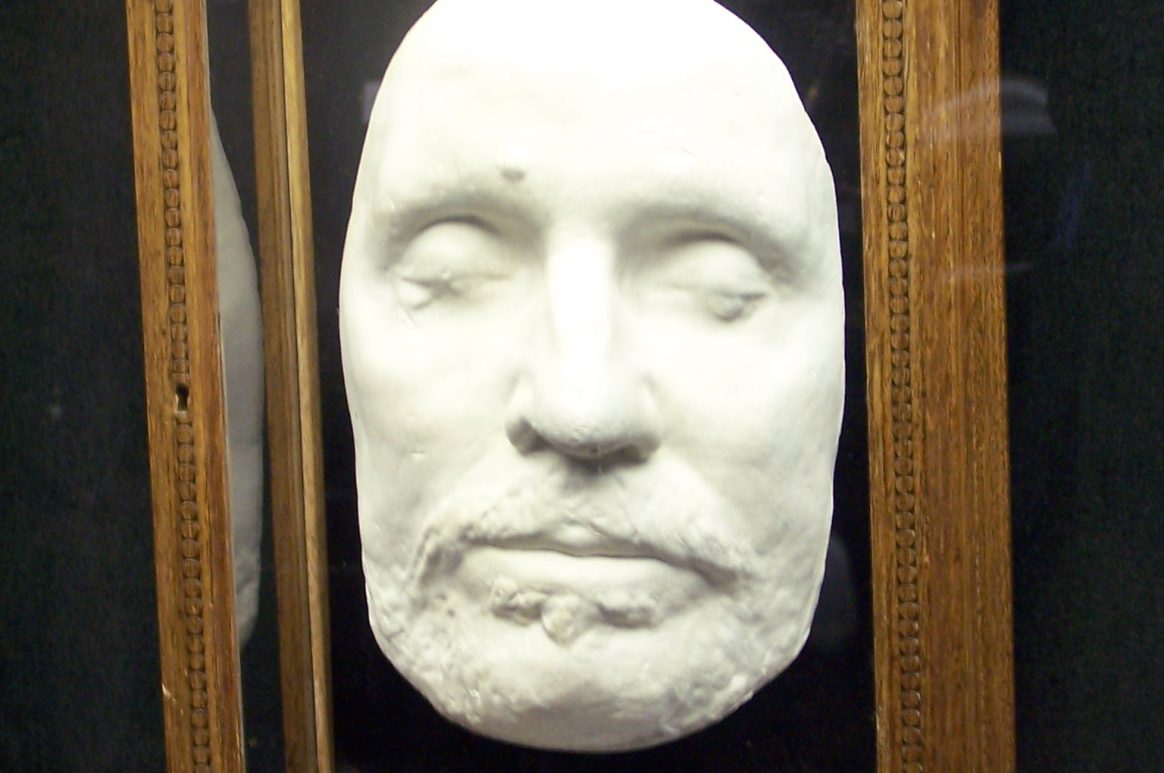 Oliver Cromwell died 3 September 1658 at Whitehall. The Cromwell Association suggest that his death may have come about due to complications linked to a form of malaria which was common in Western Europe during this period, as well linked to a urinary infection.

Cromwell, along with the bodies of John Bradshaw, President of the High Court of Justice for the trial of King Charles I, and Henry Ireton, a general in the Parliamentary army and the son-in-law of Oliver Cromwell, were posthumously executed on January 30 1661 on a charge of high treason. This date was the 12th anniversary of the execution of Charles I. Their bodies were hung in chains at Tyburn gallows before being beheaded.

Listen to the podcast on Chimneys to find out more!