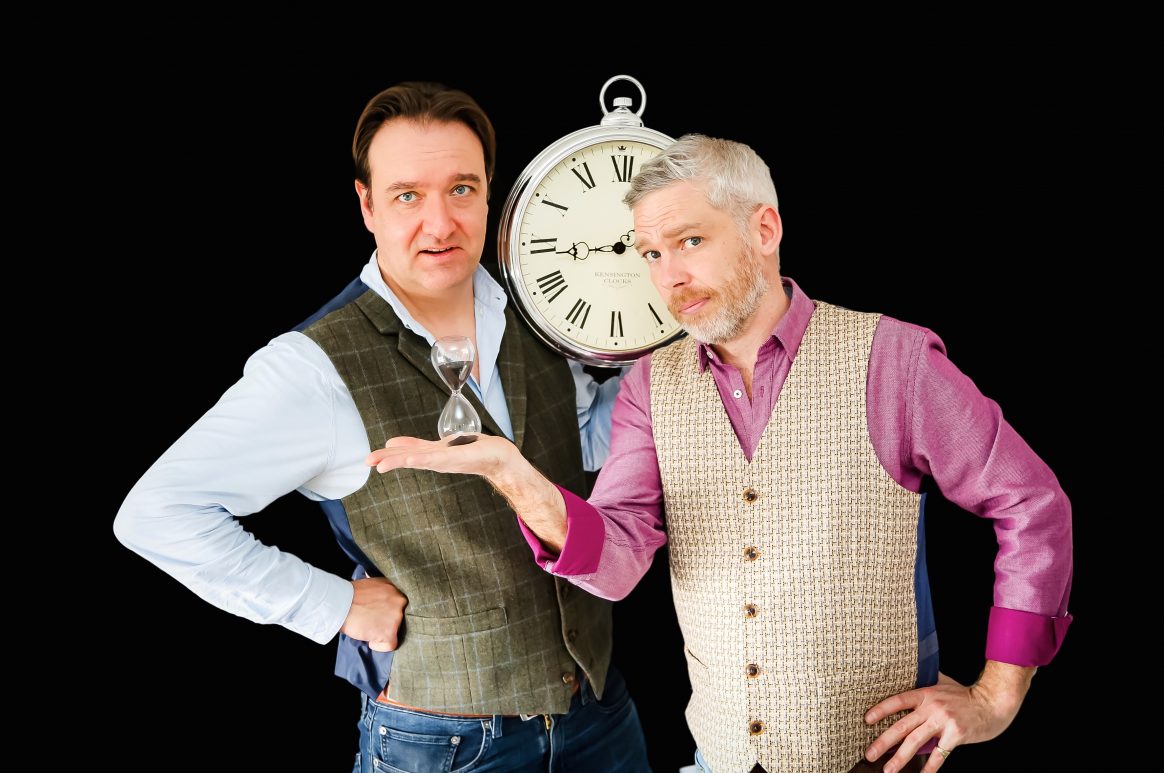 As one of the country’s leading history podcasts we have released a new series of programmes dedicated to children who are being homeschooled during the coronavirus crisis.

James Daybell sat down to talk with the University of Plymouth remotely about the first projects involved in their Homeschooling Specials and how exactly children at home can get involved and create their own Histories of the Unexpected.

Exploring histories from your bedroom

During this period of isolation, I felt very, very strongly that as somebody who records a weekly podcast, this was a way I could help out when kids are at home and schools are shut. There is a huge onus for teachers to deliver material online. Parents are having increased responsibilities put upon them – to not only work from home, but also to homeschool.

So I have recorded four episodes of homeschooling for young historians, which is part of a podcast that I do with Sam Willis, the TV historian, called Histories of the Unexpected.

The aim is to give a how-to guide about how you can explore history online – from your study, your living room, your bedroom. But it’s also about putting out fun content for people to be able to use.

Create your own oral history project

We’re hoping to engage our young historians in recording oral history. We’re encouraging kids to create their own history by interviewing their grandparents about their lives, memories and reflections on the past.

Not only is this a great way to capture the imagination of youngsters, but at a time when elderly people, such as grandparents, are self-isolating this is the perfect way to encourage social contact online with groups of people who may be alone.

I’ve outlined in the podcast a little questionnaire for the kids who are interested in getting involved. These are a simple series of questions that they can ask their grandparents. They can then either do a little mini podcast recording themselves, or write a little report up so that they have this as part of their own posterity.

Keep a diary of our extraordinary times

One of the interesting things for children is to think about the crisis that we all are in. We are in a really extraordinary set of times, where schools are closed, we can’t go out. It’s very, very unusual and this is something that will go down in history as something to be remembered.

Alongside the oral history projects, it could be a good idea to keep your own diary. Not about anything in particular, but just literally about the humdrum nature of what you are experiencing.

In generations to come, the historians of say the 22nd century, will be wanting to find out what it was like to be in lockdown during the Coronavirus in 2020.

Recording history is a social necessity; it always has been and always will be.

Preserve a generation of memories

Doing this project, young people will learn the skills of what it is to be a historian – the kinds of questions to ask – the basic how, why, when, where, what questions.

Just in terms of how adults from their grandparent’s generation experienced things like World War II, the 1960s, Vietnam, the Falklands. And what their own childhoods were like pre-mobile phones.

There is also a very important social lesson about empathy for the elderly and part of our message is to encourage a degree of sociability between different generations, between young children and their grandparents. And as for the grandparents, it will be a brilliant way of connecting with their grandchildren and being a part of their education.

There is a real need to preserve this generation’s memories and stories, so in doing this project you will be capturing memories for you and your family, but also if we all did this on a macro-level, we would be able to build up a memory bank of a whole particular generation.

Record your own podcast

One of the things that we do in the podcast is each week we take a different topic – a topic that you think wouldn’t have a history – and we show how that subject does in fact have a history and how those histories linked together in very unexpected ways.

Take for example, the history of the window. Who knew windows had histories? And this enables you to look at it, not just in terms of the invention of windows, but also the way in which windows connect us to memorable episodes in the past.

So you can think about Kristallnacht in Nazi Germany. You can think about defenestration at the start of The Thirty Years War. You could look at the way in which during the Reformation, people threw stones at windows.

We have over 130 episodes and what we suggest is, listen to an episode and make notes on how we roam around the past – how we connect things together – and then produce your own animation, diagram or picture associated with that.

Or if you’re feeling really confident, take a topic of your own. They can be anything: the baseball cap, the hamburger, slugs, worms, spiders! Then brainstorm the topic and record your own podcast.

Everyone should be history podcasters during this period of lockdown.

Recording history as it happens

We are in extraordinary times in terms of the technological revolution that’s taken place. If you think about the writing of history in the past, it was a very elite, socially exclusive form.

But now with something as simple as the smartphone, it means that almost everyone has in their hands a device that is capable of capturing what you are saying and in a flick of a switch you can put it online.

Podcasting is simply as easy as switching a record button on a mobile phone. There is a measure of quality control needed, but you can download a free voice record app and then through a Digital Audio Workstation (DAW) such as GarageBand, you can edit your recordings really simply.

Everybody can be a podcaster and record history around it as it happens.

Guiding the historians of the future

We are at a point in our history where history skills are suddenly becoming really important.One of the important things about this Histories of the Unexpected for homeschoolers project, is not only to give people content during this period, so that they can be educated and entertained, but also it is about building up the skills among the young about history.

In a time of fake news, misinformation and information overload, as well as not knowing quite where the truth is, actually going back to the very basic skills of what it is to be a historian is now a real social necessity. 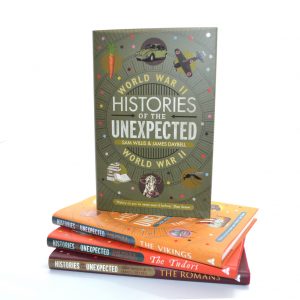 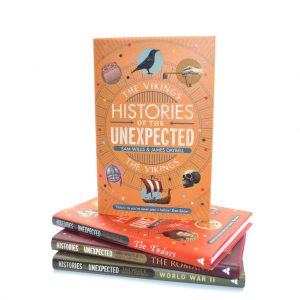 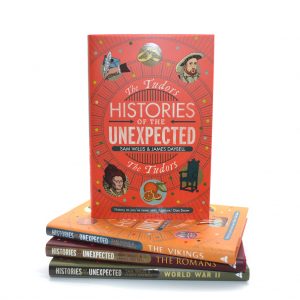 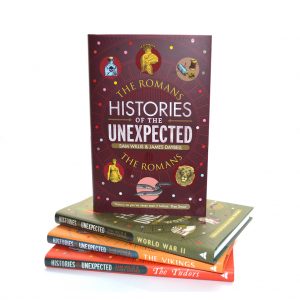 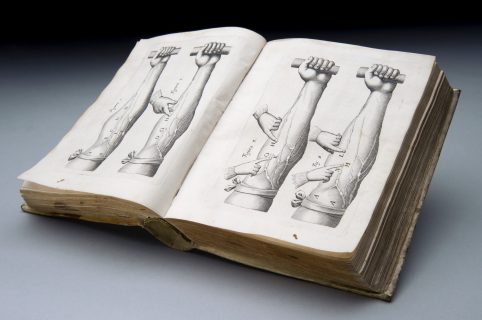