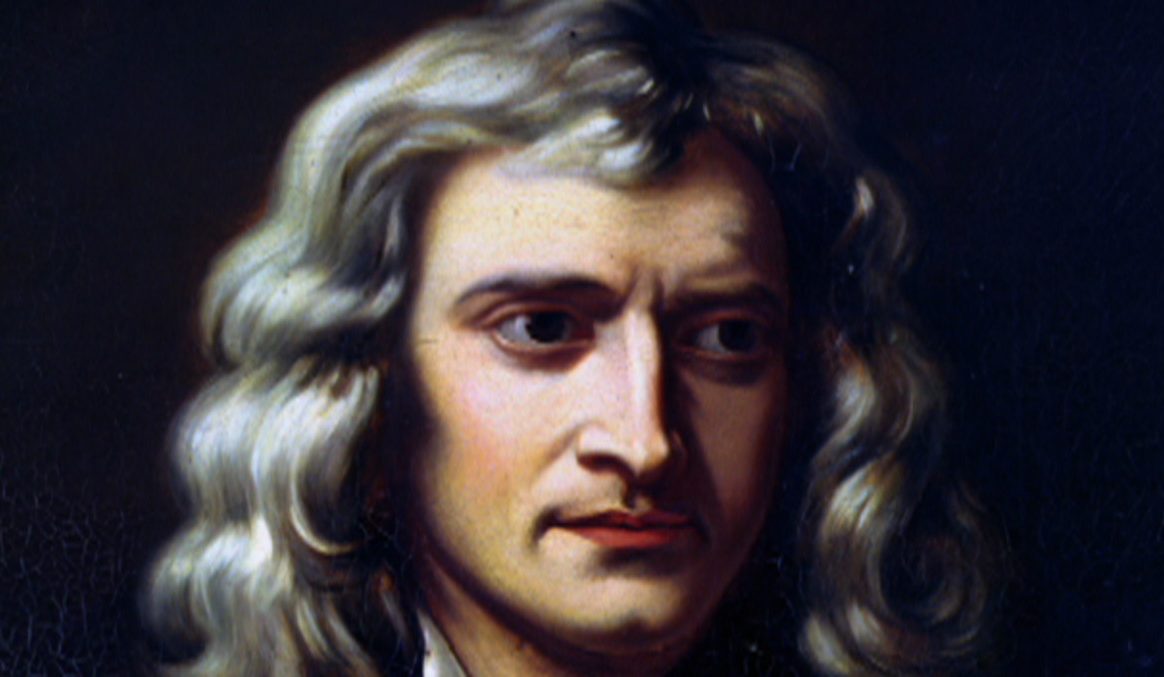 Newton was born the son of a farmer in Woolsthorpe, Lincolnshire. He went to school at the Grammar School in Grantham, won a place at Trinity College, Cambridge. He went on to become a Member of Parliament, was knighted by Queen Anne in 1705, became both Warden and then Master of the Royal Mint and President of the Royal Society.

Newton used soap bubbles to study the interference of light and worked out  that the thickness of soap bubbles actually varies: at their thinnest point they are 1/2,500,000 of an inch thick (or 0.000001016 of a centimetre), or 4,000 times thinner than a piece of paper. Newton, in his work Opticks, also first described the phenomena that take place on the surface of a bubble, and he used bubbles to develop his famous theory of light.

To find out more read our chapter on the history of bubbles in Histories of the Unexpected: How Everything Has a History and listen to the podcast on bubbles!

Written by Isaac Newton himself because he is particularly proud of his work on bubbles and is worried everyone will forget.

#On This Day – World War II 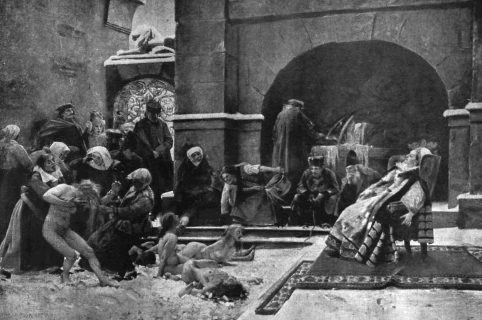 #On This Day – Blood