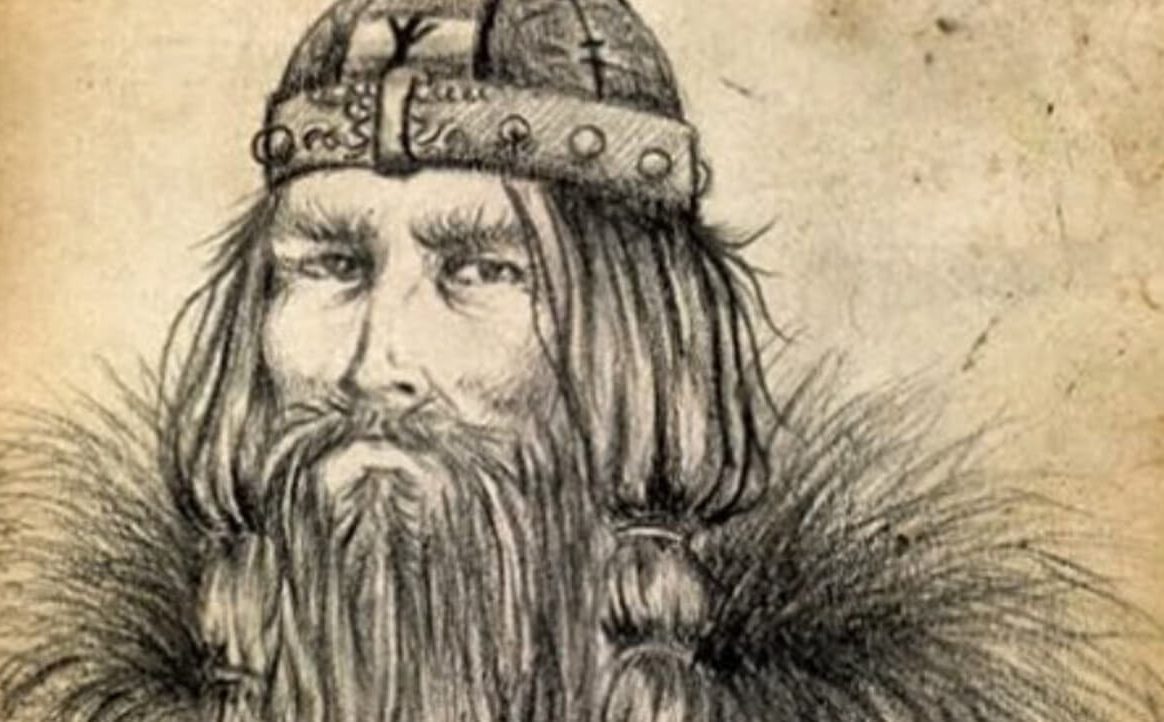 Harald “Bluetooth” Gormsson was a late 10th century king of Denmark and parts of Norway. Although we know little of his early life due to lack of sources, we do know that he was the son of King Gorm the Old of Denmark and that his reign began after the death of his father in c.958. Harald inherited the lands we consider to be modern day Denmark, with these territories actually having been consolidated much earlier, in the late 8th century. Harald’s position as King of Norway (which doesn’t correspond geographically to the modern kingdom) was established after his vassal king in the region, Harald Greycloak, was suspiciously killed by one of Harald’s allies in Denmark. Harald’s reign as King of Norway didn’t last long though, as his tenuous control is believed to have ended just a few years later at some point during 970s. His reign of Denmark stayed strong through this however, lasting until c.986. Sources seem to suggest that he was forcibly removed before his death by his son and successor Sweyn (Sven) Forkbeard. Sweyn would go on to become the first Danish king to make major inroads in the British Isles, even becoming the first Viking to be crowned King of England in 1013. Despite being overshadowed somewhat by the success of his son, Harald is still recognised as one of Denmark’s most important kings. Perhaps the most important thing he did was… convert to Christianity, and that will be explored below.

One of the most notable aspects of Harald’s reign was his conversion to the Christian church and the subsequent growth of the religion in Scandinavia. The actual facts surrounding Harald’s personal conversion are disputed, this is because the accounts of the events are themselves contradictory. There does seem to be consensus amongst most sources that his baptism was performed by a priest called Poppa or Poppo. The cleric is supposed to have performed a miracle in which he held red-hot metal without being burned and that this miracle also persuaded Sweyn to either become baptised too or keep him in the faith, with some claiming that Sweyn was baptised before Harald. After converting, Harald built a church in Denmark at some point during the 960s and although he would have encouraged conversion and proselytization, the religion did not really take hold in the region until after his death. Despite the fact that the Christianisation of the whole of Scandinavia took a long time, Harald can be seen as the greatest reason for the beginning of the process.

The Jelling Stones are two of the most famous and important runestones having been found in Scandinavia and the best known to come from Denmark. The two stones were raised by Harald Bluetooth and his father Gorm the Old respectively. The older one raised by Gorm honours the life of his wife Thyra, whilst the the newer one raised by Harald, although still paying tribute to his family, is most well known for its claim that Harald converted the people and kingdom of Denmark to Christianity. Even tho

ugh we know this is not entirely true, it does show the importance that Harald placed upon his new-found Christian identity as well as the religion’s importance when it came to the political situation of Europe in the Early Middle Ages, leading to Harald to stress its importance on his Jelling Stone.

Viking Ring Fortresses, also known as trelleborgs, are types of fortification used in the Viking Age and particularly associated with Harald Bluetooth, who built many during his time as King of Denmark. Trelleborgs are circular in shape and contain 4 gates connected by roads pointing in each of the compass directions. To date, a total of seven trelleborgs have been found in Denmark and Southern Sweden, all of which date during a particular period between the late 10th and early 11th centuries. The majority of the forts were built during the reign of Harald Bluetooth as part of his process of fortifying Denmark against the Saxons to the South. Today, many of the trelleborgs have been reconstructed and are now open to the public, with the fortresses currently applying for recognition as UNESCO World Heritage sites.

One of the trelleborgs built by Harald is Fyrkat, located near Hobro in Denmark. It contained sixteen identical long-houses arranged in four identical squares, some of which have been reconstructed. Perhaps what is most interesting about this particular trelleborg however, are the archaeological digs that have occurred there, most notably that of the grave of a woman who has come to be known as the Fyrkat Witch due to the unusual grave goods found with her body that have lead to the belief that she was a sorceress, or völva, as the Viking’s would have said. Along with different animal bones, seeds, pieces of jewellery and articles clothing that were found in the grave, the most fascinating find was that of an iron staff, which is now

believed to be a staff used for divination. Divination and sorcery were certainly practised during the Viking era, and staffs, much like the one found at the Fyrkat trelleborg, have become synonymous with the people who took part in these supernatural arts.

You can read more about the Fyrkat Witch in the chapter about staffs in our book Histories of the Unexpected: The Vikings and you can listen all about the Vikings in our podcast about them!

You can also read more about Harold’s son, who would go onto conquer England, in this magazine article.