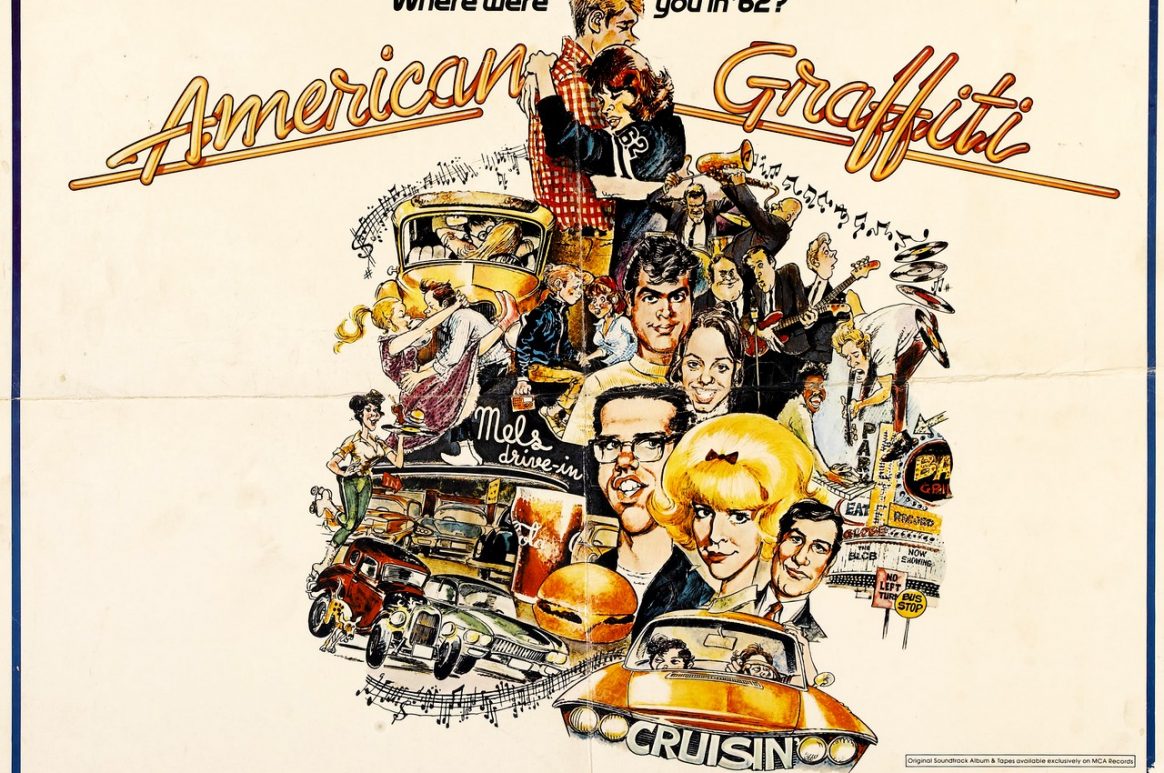 Coming of age comedy American Graffiti premiered on the 2nd August 1973. But, did you know that the unexpected history of graffiti is all about; boredom & identity, communication & repression, counter-culture propaganda & hidden voices? Man has daubed his mark upon ancient cave walls since the time of the Neanderthals, the cave paintings of the Franco-Cantabrian region in western Europe, the Santa Cruz systems in Argentina and the Sulawesi caves in Indonesia all bear witness to these early graffiti stencils. The Ancient Greeks etched their names into stone, as did the Romans whose political protests and sexual innuendos can still be seen in Pompeii. Even Stonehenge, that Neolithic monument, bears its own graffiti tags. From the hidden to the graphic ordinary Joe has always found a way to stamp his mark upon the world around, we may not know much about the ordinary centurion of great Rome, but we do indeed know that Giaus was ‘ere’!

Click here to listen to our episode on Graffiti 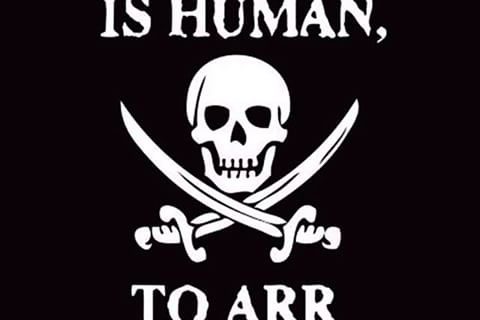 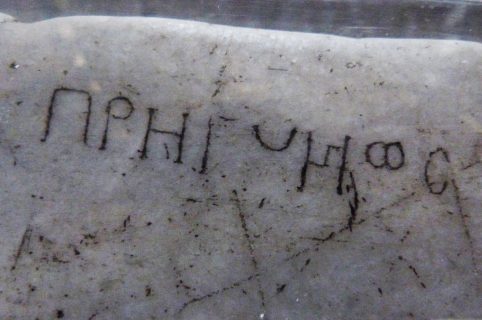