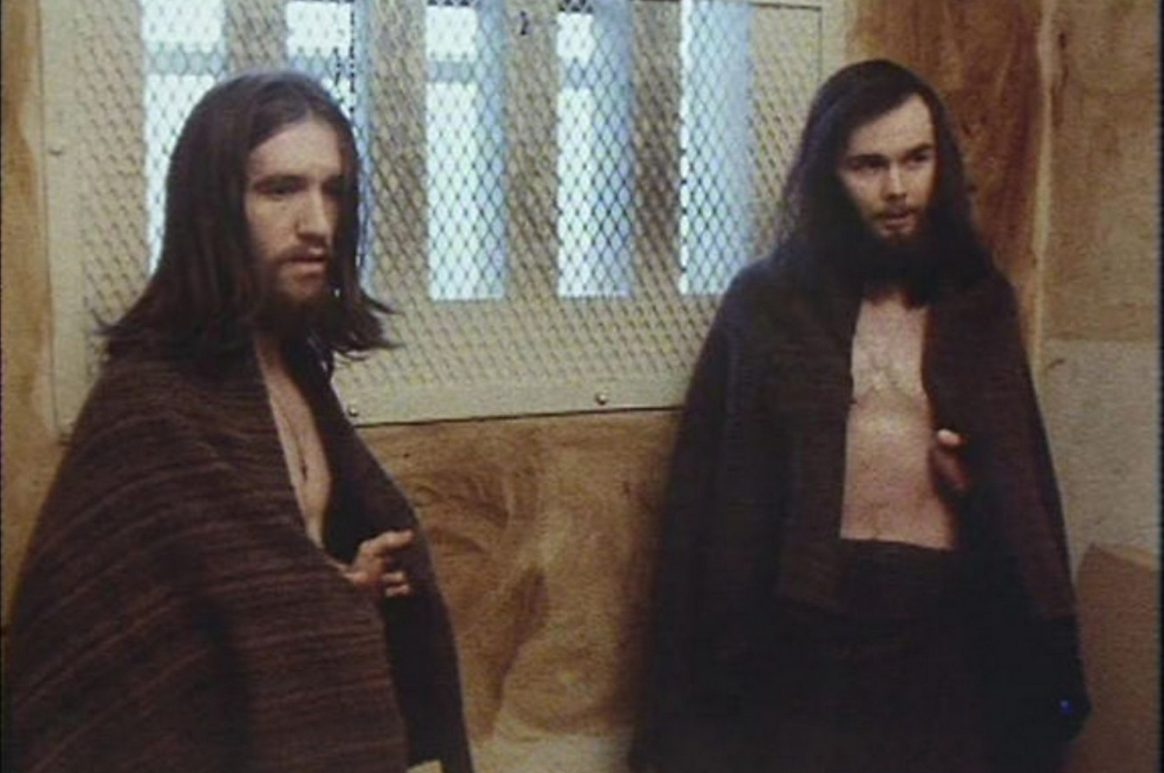 A Private Space Whilst on the Privy?

Whilst using the toilet, it is difficult for most of us to imagine anyone else being a part of that experience, let alone for it to be broadcast to media outlets around the world, intrigued by the role it had to play in a larger conflict. However, actions on the toilet can turn out to be quite the political statement…

Still a contentious issue in the north of Ireland, the Troubles was a period of Northern Irish history built around great tension from two differing communities. The result was British troops being deployed in order to try and dampen the conflict. Doing so required the arrest of those involved in paramilitary organisations, such as the Irish Republican Army (IRA), to stop their involvement and ultimate restore peace.  The arrest of said individuals, and resulting treatment of them in prison is how their use of the toilet came to be of worldwide interest. The conditions of the ‘Maze Prison’ where those arrested were held, were deemed too harsh by its inhabitants, hence the start of the Dirty Protest. Due to beatings from prison officers, the guards were met by refusal to use the prison showers or lavatories from the prisoners. In turn provided with wash basins for their cells, which was subsequently met with their destruction and removal. Being left with little to no furniture within their cells, the prisoners took it upon themselves to remain in the cells, allowing for what is now known as the ‘Dirty Protest’ to begin. By not leaving their cells, it was impossible for the chamber pots of the prisoners to be emptied, followed by the smearing of the contents of the unemptied chamber pots on the cell walls.

A prisoner at the time of the protest was Pat McGeown, who had this to say on the conditions;

By partaking in this protest the paramilitary members were making what was such a private thing – the use of the toilet – into a matter that could not be avoided by international media, let alone the prison guards who had to deal with them on a personal level. Using the incredibly small power that prisoners of the Maze Prison still held over their bodily autonomy, they still fought for the political goals that landed them in prison to begin with. These protests led to the arguably more famous hunger strikes, which ultimately resulted in the tragic and untimely death of 10 republican prisoners, which again resulted in global media coverage and was the spark for much outrage.

Although of course using the toilet is something that we don’t give a second thought to – it can be a tool for real political change – Bobby Sands, one of the 10 hunger strikers, famously won a seat in Parliament in 1981. A true victory for the Republican movement, it would not have been possible without the toilet impacting politics.

For more on the unexpected history of toilets, listen to our podcast!

#On This Day – Clocks