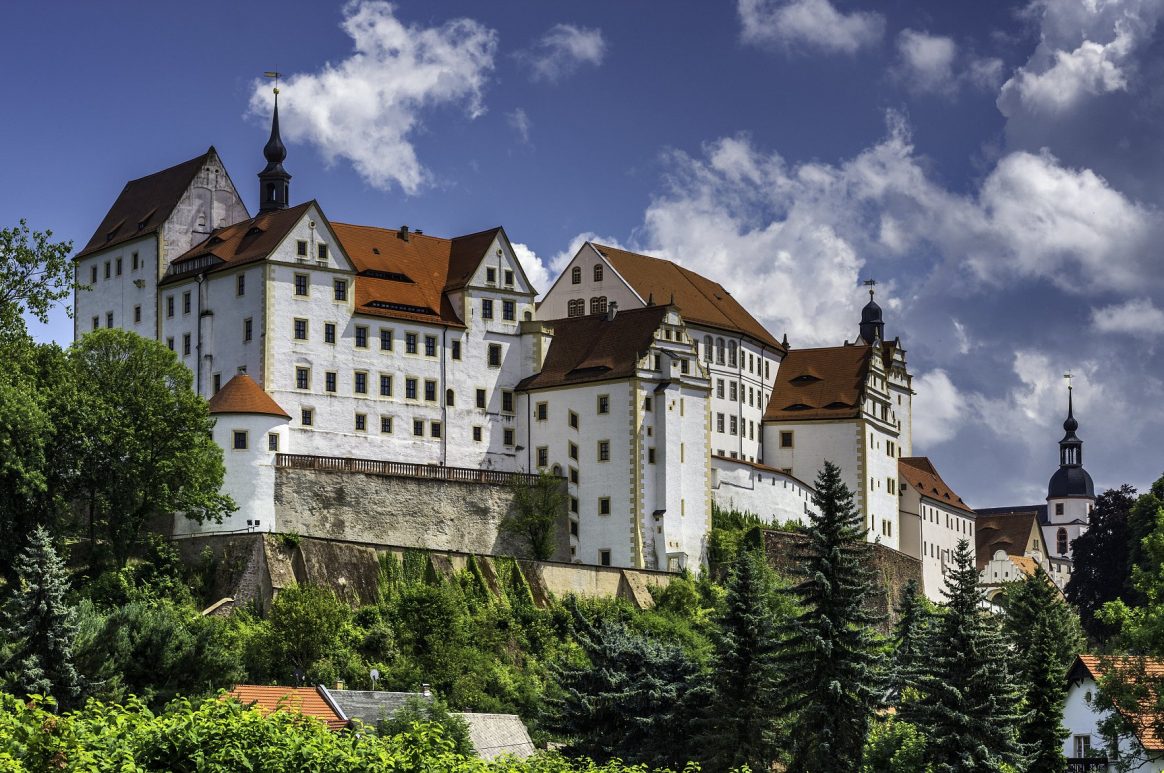 In 1046, Henry III of the Holy Roman Empire gave the burghers of Colditz permission to build the first settlement on the spot of land that would become Colditz castle. It was then developed in 1083 with the encouragement of Henry IV. Frederick Barbarossa was made ‘Lord of Colditz’ in 1158 and began majorly building, and by 1200 the town around the castle was established. Throughout the middle ages it was used by German Emperors as a lookout post. The castle was incorporated into the Margraviate of Meissen and during 1430, the Hussites attacked the settlement, setting the town and castle on fire. Renovation started in 1464.

After the Second World War broke out, the castle was turned into a prisoner of war camp for officers who were security or escape risks, or who were just known to be dangerous. The Germans thought it was an ‘ideal site’ for a high security prison, situated on a rocky outcrop just above the River Mulde. Prisoners where placed in a twenty-seven-metre-tall building and were watched constantly by armed sentries and surrounded by barbed wire. The Germans called Colditz Castle: Oflag IV-C. It was decided in May 1943, by the Wehrmacht High Command, to house only the British and American Prisoners of War. Although Colditz was known as a high security prison, it had one of the greatest records of successful escape attempts.

The British soldier Airey Neave (1916-1979) was sent to Colditz in May 1941, after escaping from Thorn, another German POW camp. He attempted to escape on 28 August 1941 and was caught by a guard. However, on 5 January 1942 he disguised himself and tried once again to escape. Neave planned his escape route by using a handkerchief map of Germany and Switzerland. They escaped through a trap door that had been used in a theatrical production and travelled to Switzerland with the help of the handkerchief map.

More helpful than they look… 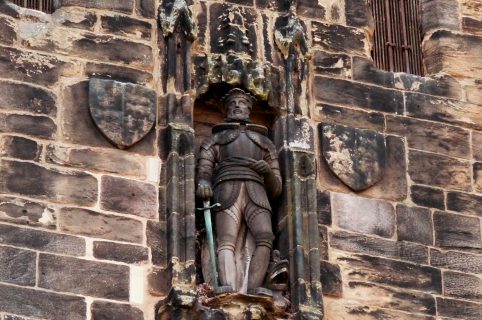