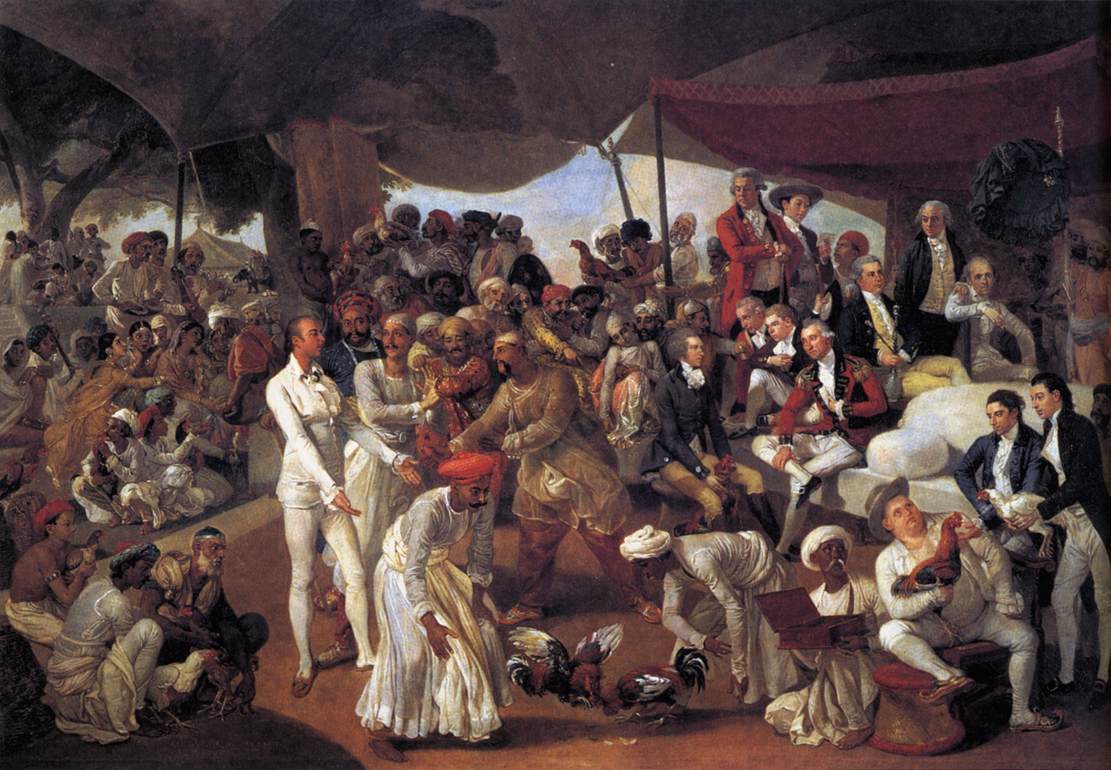 Chickens have always been an important commodity to humans, predominantly for providing eggs and meat. Chickens have been used in some countries to empower women by giving them authority and agency in their various situations. For example, in Ethiopia a project is being discussed that hopes to provide women with chickens that are able to survive in that particular environment in order to provide women with a source of food for their families but also gives them the chance to sell the eggs and chickens and help with their position in society, all while increasing the chicken production in the country.

Though in the past, chickens have been used for more than food production and a form of currency, they also had links to entertainment, for example, they were partly behind fox hunting. Foxes were notorious for eating chickens and significantly reducing a farmer’s stock and so foxes were often hunted to protect chickens and farmers.

The cockfight was a popular blood sport all over the world and involved two equally matched roosters which were typically bred for the purpose of cockfighting. They were placed in a circular pit surrounded by spectators, usually men, and engaged in a fight until one was critically injured or died. William Hogarth created an engraving of a cockfight in 1759 which can be seen in the image on the left. Some were brief and over in a few minutes, but some could last up to half an hour or more if both roosters managed to avoid serious injuries.

George Wilson wrote one of the earliest known books on cockfighting; The Commendation of Cockes and Cocke-Fighting, in 1607. In a note to the reader he calls cockfighting a ‘pleasant sport’ and describes its ‘excellent nature, rare qualities, stout courage, vndaunted resolution, and the most admirable vertues’, suggesting the overall popularity and enjoyment of the sport. Wilson claims that the sport was popular as far back as Ancient Rome and possibly even further. He refers to the story of M. Antonius, claiming that he was counselled to beware of Caesar as ‘Cockes did alwayes loose the day, when they fought with Caesars.’ This suggests that during ancient times cockfighting was often used to highlight the strength and power of their owner.

Due to the brutality of the sport it has been made illegal many times in the past. Together with many other sports it was first banned in England in 1365 by Edward III as a means to encourage more people to take up and practice archery, it was banned again by Cromwell for Puritan reasons and by Charles II due to its connection to immorality and dissent. It was then banned during the Victorian period under the Cruelty to Animals Act in 1849. Despite the sport being illegal it still exists in the UK and across America and in some states carries criminal charges. It is also still popular in countries such as France, Mexico, Puerto Rico, Spain and Italy. The League Against Cruel Sports claims it is still legal in some parts of Belgium, if performed under certain conditions.

To hear more about the history of chickens, listen to our podcast!