Childhood in the World of John Dee 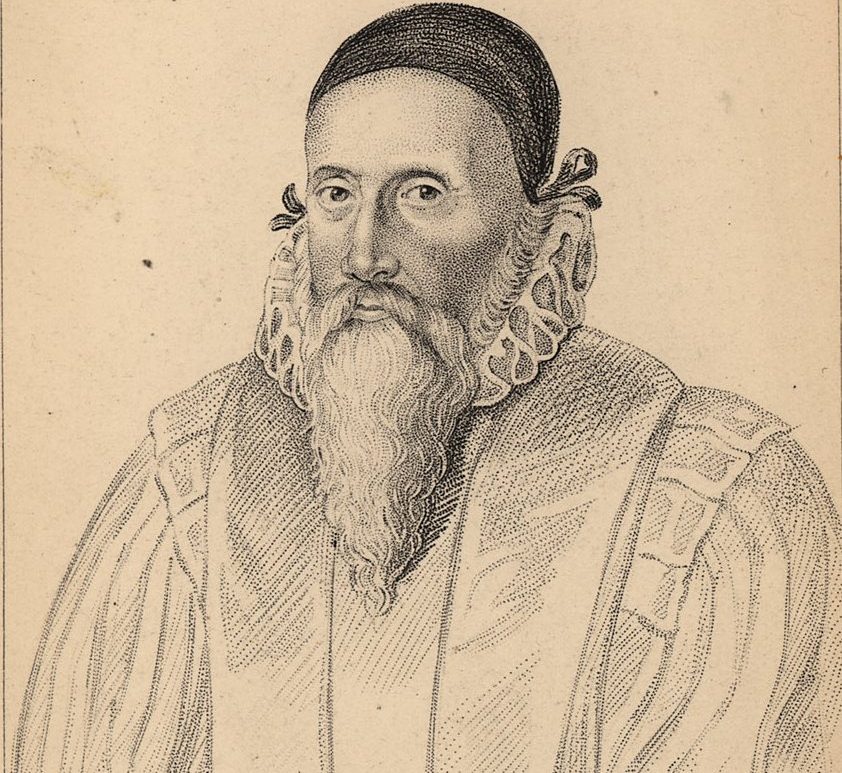 Childhood in the world of John Dee

John Dee’s ‘diary’ provides a fascinating insight into many aspects of his life, but perhaps none more so than into his experience of family. The diary – more properly called an ephemeris – noted down the astrological positions of planets and constellations at the moment of particularly significant events in Dee’s life. So, for example, he recorded the times of his wife’s periods and of their intimate moments in order to calculate astrological charts for their children. And, because he saw the things he recorded as significant in some way, we can make an assumption about how important they were to him.

Unsurprisingly, we know that Dee considered the births, and deaths, of his eight children important. For example, he recorded that Arthur – named after King Arthur – was born on 13 July 1579 ‘with the rising son’, while another child, Frances, was ‘borne on New Yeres day [1592] at the sun-rising exactly’.[1] When his son, Michael, died on his own birthday in 1594, he described it laconically, using only the phrase, he ‘did give up the ghost’. Some historians have thought that this unwillingness to express deep feelings in sixteenth century journals shows an inability to feel deeply about children. But it comes more from a refusal to acknowledge the style and the norms of writing then current: Dee very rarely described emotion in his diary, but the fact that he cared about his son’s death is obvious from his recording of Michael’s last words – ‘O Lord, have mercy uppon me!’ – as well as in his desire to show Michael’s ‘good’ death.[2]

Dee was not only interested in the births and deaths of his children, but in the minutiae of early childhood. He recorded the rites associated with it – baptism and the churching of his wife – as well as important stages, such as the tireless search for suitable wet nurses and the dates of weaning. Not only does this show an active interest in children on the father’s part, but it also tells us much about the wider society. Children could be away from their parents for significant periods in their infancy, but absence did not necessarily mean a lack of concern or involvement: Katharin was removed from two nurses because her parents were concerned about her health, while another nurse was thought ‘very unquiet and unthankfull’.[3] The accounting side of the diary not only shows that regular contact was maintained with all of the children’s nurses while they were away from the parental home, but also gives an idea of the monies involved – Roland’s nurse was paid 16d. per week, as well as being given money for candles and soap.[4]

Interest in the children’s health runs throughout the diary. In some cases, the language shows genuine concern: when Michael injured himself in the eye while playing with a sharp stick in 1588, Dee carefully recorded his treatment and signs of recovery:

The boy slept well. God spede the rest of the cure! The next day after it apperid that the first towch of the stikes point was at the very myddle of the apple of the ey, and so (by God’s mercy and favor) glanced to the place where it entred; with the strength of his hed and the fire of his fulness, I may make some shew of it to the prayse of God for his mercies and protection.[5]

In other cases, there is humour and understanding. One can almost hear Dee rolling his eyes as he describes how ‘Arthur [was] wownded on his hed by his own wanton throwing of a [two and a half pound] brik-bat upright, and not well avoyding the fall of it agayn’.[6] This indulgence is also shown through references to children’s play. Dee takes great delight in describing how ‘Arthur Dee and Mary Herbert, they being but 3 yere old the eldest, did make as it wer a shew of childish marriage, of calling ech other husband and wife.’[7] But there is a constant theme of danger in childish games: injuries obtained while at play were one of the most commonly-recorded causes of accidents in the diary, suggesting that they were not closely watched. Nevertheless, the availability of play – while likely to be a reflection of Dee’s social and economic status – shows that his children were not expected to enter the adult world prematurely.

There was, then, definitely an awareness that children could be childish, and they were often treated with more leniency than adults would be. Dee notes in 1588 that a ‘little boy … hurt Arthur’s nose with a raser’, but acknowledges that it was done ‘not in anger but by chance wantonly’.[8] At other times, however, punishment was the order of the day. In 1589 Katharin, who was then nearly eight years old, received ‘a blow on the eare given by her mother’ for an unspecified crime. The blow was forceful enough that she ‘did bled at the nose very much, which did stay for an howre and more’.[9] The differences in reaction between the above two occasions might be the result of changing expectations of children as they aged: Katharin was older and therefore expected to be more reasonable, whereas the child who hurt Arthur was merely a ‘little boy’. Whether this is the case or not, these two examples show that physical chastisement of children did happen, although it was not necessarily a regular occurrence. Dee’s entry shows that Katharin’s reprimand was unusual enough in its severity for him to note it.

The Dees did not just attempt to mould their children through physical correction, but also through providing education. John Dee’s diary is littered with notes about tutors and their expenses, telling us about the financial burden faced by parents wanting to provide their children with a sound base in learning. A John Basset was employed at ‘seven duckats by the quarter’ ‘to teach the children the Latyn tong’.[10] This was in 1587, when Arthur was eight, Roland was four, and Michael younger still (Katharin was six). Two years later, he sent them to the local school at Mortlake, paying the schoolmaster ‘his howse-rent and forty shillings yerely for my three sons and my doughter.’[11] Given Dee’s great love of learning, and his social level and ambitions, it is no surprise that he ensured a decent education for his children, although that Katharin seems to have been included is perhaps more so: as a female, she had no hope of entering a university.

Katharin was the one member of Dee’s large family that stayed with him throughout his life. Michael died in 1594, Theodore in 1602, and Margaret in 1603. Dee’s wife, Jane, died of plague in 1605, as did (probably) the younger children – Madimi/Madinia and Frances – as well as Rowland. Arthur married in 1602 and followed in his father’s footsteps to become an astrological and alchemical doctor. It was probably some consolation to the aged and bereft Dee that Arthur had provided him with two grandchildren before Dee’s death in 1609, at the ripe old age of 81.

By Debbie Kilroy, editor, writer and blogger for GetHistory.co.uk

To find out more about the history of childhood, click here. 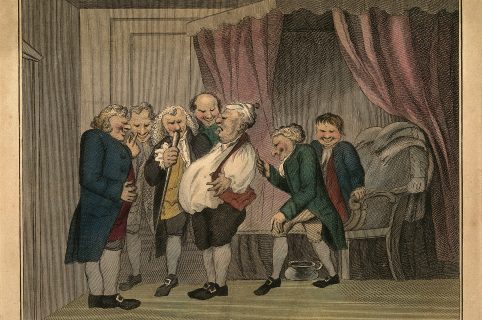 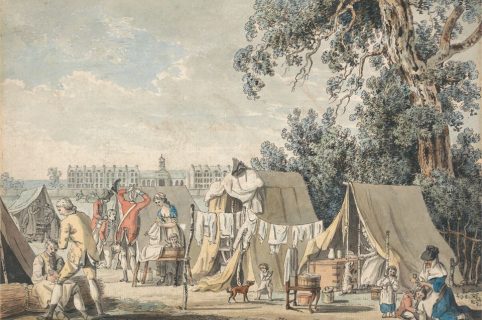